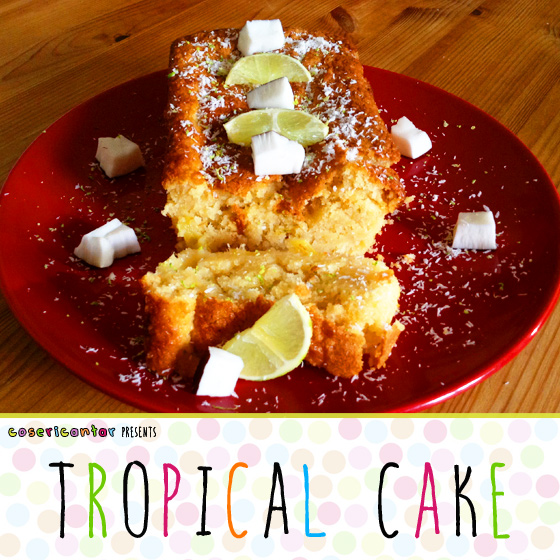 WIKI NOTE: To prevent scurvy during the 19th century, British sailors were issued a daily allowance of citrus, such as lemon, and later switched to lime. The use of citrus was initially a closely guarded military secret, as scurvy was a common scourge of various national navies, and the ability to remain at sea for lengthy periods without contracting the disorder was a huge benefit for the military. The British sailor thus acquired the nickname, "Limey" because of their usage of limes. 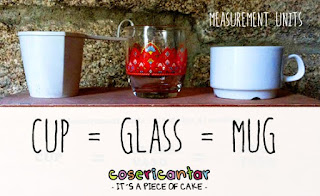 1. Preheat the oven to 180 º C. Grease a bread pan with margarine or veggie oil.
NOTE: Standard dimensions for bread and loaf pans start at 8 ½ by 4 ½ inches. It´s the perfect size for that amount of ingredients. If you multiply the amount by the number of times that you want,  you will get a bigger cake. You have tons of different sizes of baking pan depends on the final amount.
2. Combine dry ingredients in a bowl: brown sugar, flour, baking powder, shredded coconut and salt. Mix them well with a wooden spoon.
NOTE: Sift the flour for cakes. Sifting helps to remove any lumps and / or unwanted debris from the flour and also helps to combine the flour with any dry ingredients. If you don't have a strainer handy, you can also mix flour with a wire whisk or a fork.
4. Peel and cut the pineapple, roughly chopped. Add it to the dry ingredients and mix it well.
5. Put a bunch of roughly chopped pineapple into the measuring cup of the blender. Add a splash of Cachaça (optional). Mix it well with the blender, until homogeneous liquid like puree.
6. Combine wet ingredients in a bowl: homemade pineapple puree, veggie oil, coconut milk and grated lime zest until well mixed.
7. Pour the wet mix into the dry bowl. Mix everything slowly with a wooden spoon.
8. Pour the mix into the bread pan. Sprinkle brown sugar on the top.
NOTE: Arrange the thin pineapple slices around the cake decoratively. Drizzle over some syrup if using (optional presentation).
9. It´s a moistly cake. Bake for it around 40 minutes, until browned.
NOTE: Don´t open the oven, you can always leave the cake in the oven for a few more minutes.
10.  Remove from the oven. Leave to cool. Cut cubes of coconut and slices of lime. Put them on the top. Sprinkle a little bit of shredded coconut and grated lime zest. 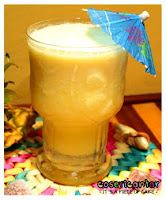 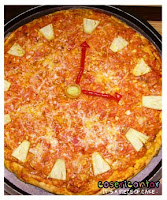 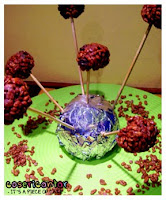 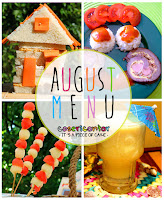