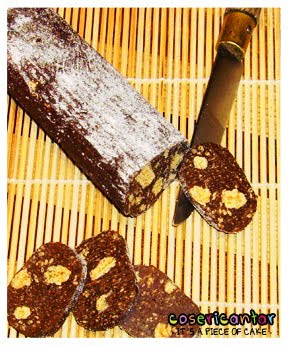 WIKI NOTE: Chocolate salami is a Portuguese and Italian dessert. The dessert became popular across Europe and elsewhere, often losing alcohol as an ingredient along the way.

Chocolate salami is not a meat product. The appellation "salami" stems from physical resemblance. Like salami, chocolate salami is formed as a long cylinder and is sliced across into discs for serving. These discs are a brown, chocolaty matrix (like the red meat of salami) peppered with bright bits of cookie (like the white flecks of fat in salami). In Portugal, they are typically made using Marie biscuit. Some varieties also contain chopped nuts, such as almonds or hazelnuts and may be shaped like truffles.

1. Weigh out 170g of biscuits and mash them with a handheld blender or with a pestle and mortar. Reserve the cracker crumbs in a bowl.
2. Put the chocolate chunks,egg yolks, sugar and butter in a saucepan. Warm gently, stirring until it's all melted. Pour the mixture into the bowl with the cracker crumbs and mix it all together.
3.Chop by hand 30g of the biscuits (and walnuts), pour the chopped biscuits into the bowl and mix them well.
4. Cut a rectangle of a cling film and pour the contents of the bowl onto it. Roll up a sausage shape with the cling film - like a salami - and close the ends as if it were a sweet wrapper.
5. Leave it in the freezer until the salami is as hard as a stone (about 2 hours).
NOTE: Once the salami is well done, place it on a sushi mat and roll it together. Then leave it in the freezer. The sushi mat makes the texture of the salami skin pretty well.
6. After a couple of hours, when the salami is ready, then take it out of the freezer. Unwrap the cling film and sprinkle over it with icing sugar.
7. Cut the ​chocolate salami into short slices , put the slices on a plate because they are ready to eat!
NOTE: Cook several chocolate salamis at the same time and leave them in the freezer. As soon as one is finished, there is another ready to eat...No one can resist them! 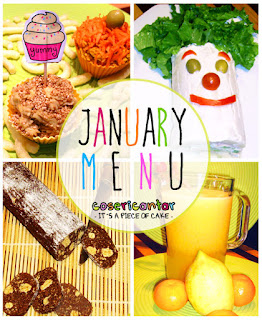 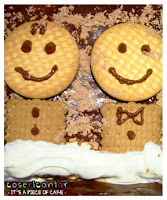 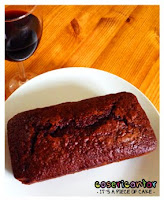