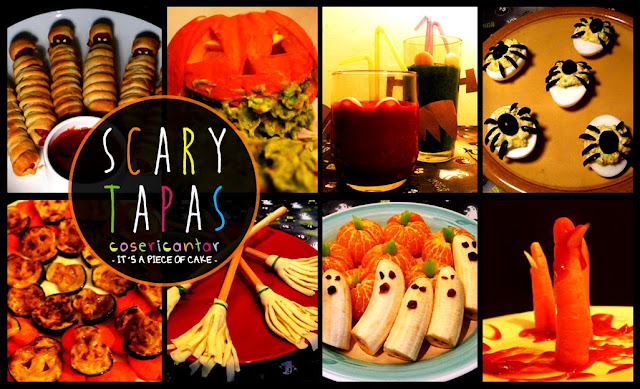 WIKI NOTE: Halloween is a celebration on the night of October 31st. It is most practiced in the United States and Canada. Children wear costumes and go to people's homes saying "Trick or treat!" to ask for candy and people give it to them. The suggestion is: "Give me a treat or I will play a trick on you." People often dress up as ghosts, witches, or other scary things for Halloween.

The pagan holiday Samhain, which the All Saints holy day replaced, was also known as the Day of the Dead. Many wiccans and modern pagans celebrate the Day of the Dead. This is a happy holiday (even though it celebrates death). It is the day that some believed the souls of dead people come back to Earth. 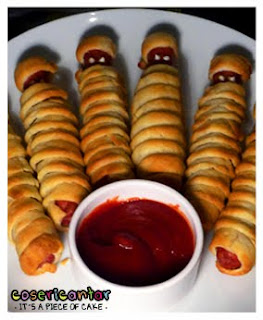 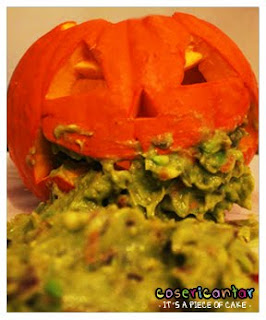 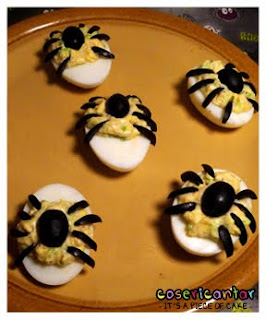 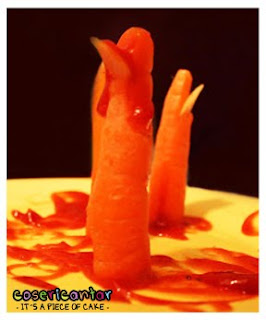 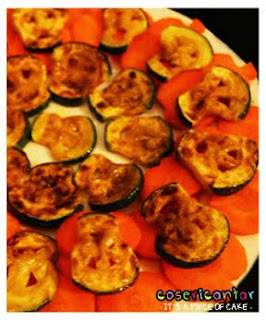 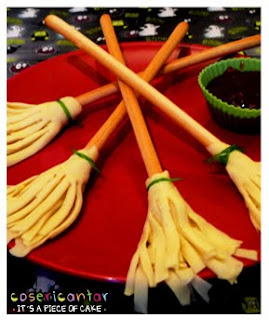 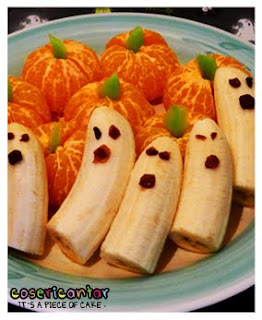 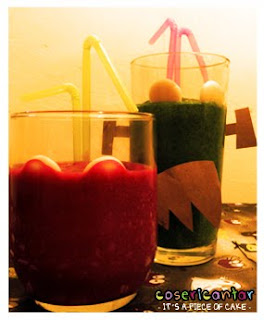 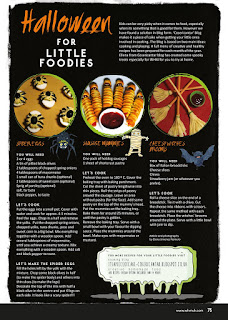 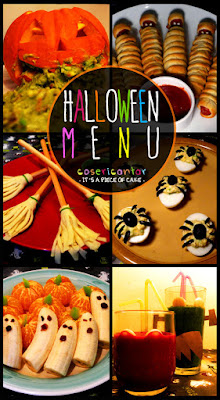 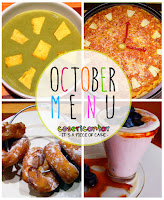